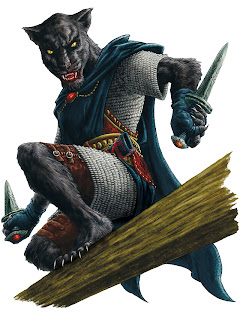 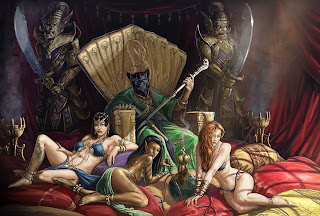 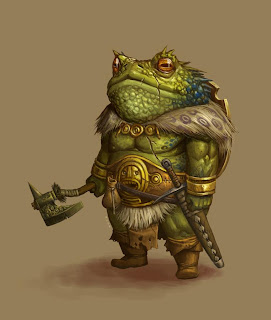 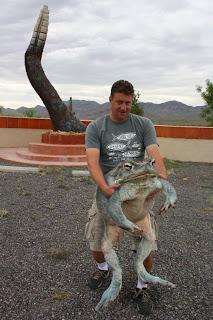 Elves ate my homework is my take on the idea of a gaming blog. I hope that it will become a platform for a creative discussion and developing new ideas.