I wanted to write this post for some time. A few days ago Zak reminded me of it, so here it is (in no particular order). 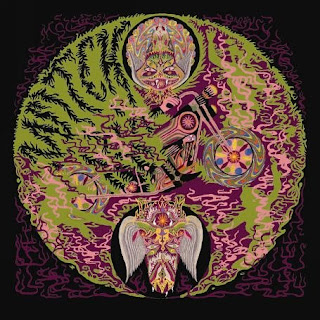 Witch, Witch
This is the side project of J. Mascis from Dinosaur Jr. If you don't like his first band, don't worry Witch sounds nothing alike. This record has a very strong 70's/stoner vibe and is filled with melodic songs about seers and occult. 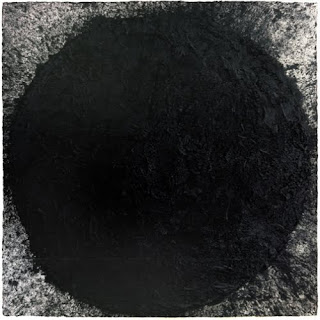 Sunn O))), Monoliths and Dimensions
This is the newest release from what might be the most famous doom band. Their whole discography is superb and it's difficult to choose one album. Monumental, atmospheric and mad. A must. 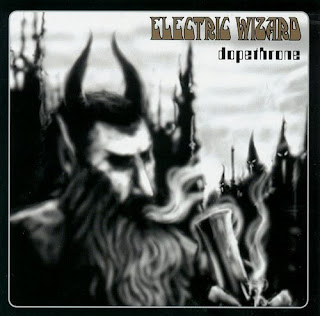 Electric Wizard, Dopethrone
Another classic doom band. This album is often listed as genre defining. To me it sounds like the perfect Warhammer game - witch hunters, satanism and the wizzaaaard... 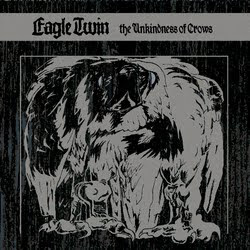 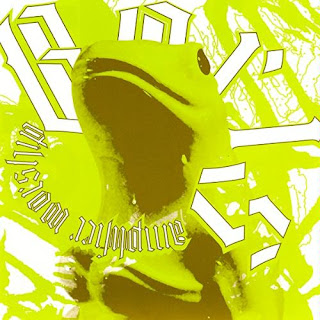 To me it's the best band to ever emerge from Japan. One of the last truly original bands in the world. Their discography is huge and spans over many genres, styles and moods. This album is a fine specimen of awesome dooming and droning.

Fun Fact: one of the vinyl editions had a

Green jewel box with a gummy worm in the spine; at time of release, there were rumors that said worm had hallucinogenic properties akin to those of LSD when eaten; these rumors have been denied by Southern Lord, the band, and people who actually ate their worm 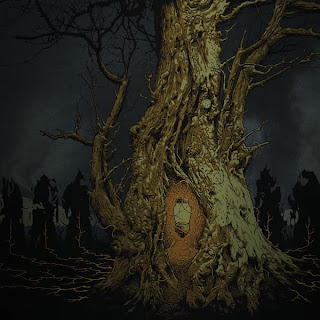 A one of a kind collaboration. Just look at the fucking cover. Sounds like crawling in search of an old hag living in a labyrinth of earth, tangled roots and worms. Side note: be sure to get the B side - SatanOscillateMyMetallicSonatas. 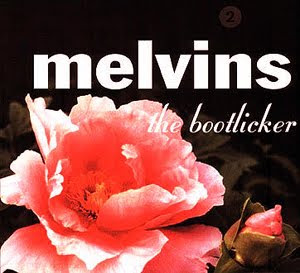 This album is probably the calmest in their discography. Although it can be called "laid back", I feel it has a strange tension present throughout it's length. I'd recommend it for building suspense by contrast with other records from this list. 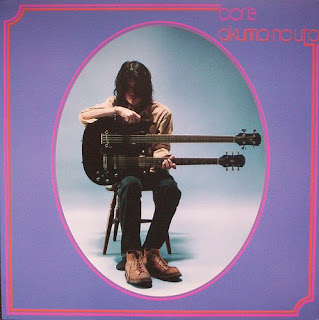 Another album from the best power trio out there. It's a fine mixture of slow and fast riffing, full of 70's feel. In my opinion - one of the best metal albums ever. Have I mentioned they have the best female guitarist of all time? 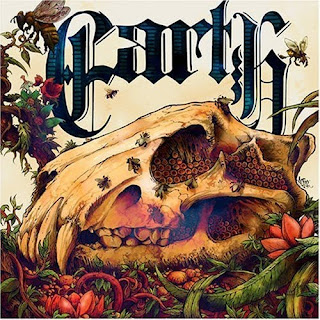 Earth, The Bees Made Honey In Lion's Skull

This is the latest effort from the doom/drone precursors. Heavy, but delicate and laid back. For me it's a very relaxing record. Good for calmer moments and as a break from more brutal stuff. 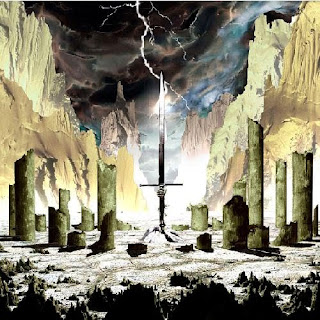 The Sword, Gods of the Earth

Both Sword albums are really great. Their awesome riffs and tons of old school hooks make me feel like I'm 15 again. An ideal illustration to the original Conan stories (in fact, some songs are referencing Howard's works). 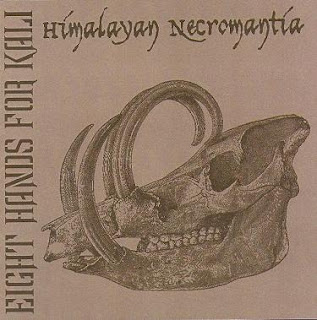 If you ever wondered how the call of Cthulhu really sounds like - this is the answer. Space, madness, a dark ritual with cries of dying people in the background. This sounds - how I felt when I first played DOOM.
Posted by squidman at 12:51 AM